The tracking system is an application in which bellow actuators are usually placed.

This system is normally seen or located lower or upper filter belts in paper mills or even in juice producing machines.

The device works with a proportional servo regulator with a tracking device, and a belt over the tracking detector.

The aim of it consists on shutting down the unit in case there is a failure in the tracking system.

The valve is connected to a guider, which allows to move the belt between 35 to 45 degree angle. When the guider turns the regulator, the air is automatically sent to the bellow actuator and consequently, the roller of the control tracking system takes the the proper direction. In this process, the opposite bellow actuator deflates to reach the shift point.

Afterwards, once the shift point is reached the rubber actuators’ pressure is compensated and equalized, at the same time, the roller locates in the center position. 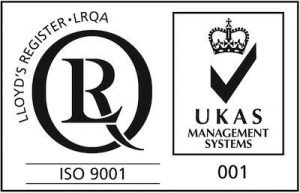 We use cookies to ensure that we give you the best experience on our website. If you continue to use this site we will assume that you are happy with it.I acceptleer más